The Bitcoin uptrend could be in peril, QuadrigaCX described as a “Ponzi scheme,” and Coinbase is punished for outages.

Bitcoin price drop to key $9,000 support could place the uptrend in peril

Will the drama surrounding BTC’s price ever end? Probably not any time soon. This week, Bitcoin fell $800 in a matter of hours to reach lows not seen since May 28. That came after yet another unsuccessful attempt to gain firm support above $10,000. On the same day, the S&P 500 slumped, too, in what was its worst single-day performance since mid-March. The plunge shows BTC’s multi-year resistance level remains a challenge for bulls to overcome. Some analysts believe a major stock correction is imminent, and there are fears this could be calamitous for Bitcoin, with the appetite for high-risk assets declining. Nonetheless, Cointelegraph Research shows that BTC remains the best-performing asset class of 2020 so far. Analyst Michaël van de Poppe says it is crucial for Bitcoin to remain between $9,050 and $9,300, or we could see a protracted retracement toward the mid-$7,000s. But he added: “We should remember that the price of Bitcoin has rallied massively since the March 12 crash. A correction of 25% to 30% is healthy and not unnatural in a market that trends upward.”

Damaging new revelations have been made about the doomed crypto exchange QuadrigaCX. The Ontario Securities Commission has compared the company to a Ponzi scheme, describing its founder, Gerald Cotten, as a “fraud.” In 2018, Cotten suddenly died on his honeymoon in India due to complications of Crohn’s disease. He was the only person who held the private keys to the exchange’s account, and user funds worth $124 million were lost. According to the OSC, Cotten opened several accounts under aliases and credited himself with “fictitious currency.” The regulator claims he was unable to meet his client’s withdrawal requests when the price of crypto assets fell — causing him to create a Ponzi scheme covering the demands using funds from other Quadriga clients. Because of his death, the OSC says legal action is impractical.

Shares in the electric car company Tesla zoooooomed to a record high of $1,027 this week — propelling its market cap to $188 billion, $7 billion more than Bitcoin’s. There’s something of a symbolic comparison between the two, as the investor FOMO that drove several BTC rallies appears to be present in the stock market. Analysts believe the rally may have been fueled by Elon Musk’s plans to push ahead with the release of an autonomous semi-trailer truck. A retail frenzy has gripped the stock market of late, and professional traders have described the demand as unprecedented. Unfortunately for Bitcoin, it hasn’t enjoyed the same popularity of late — prompting uncertainty in the short to medium term. 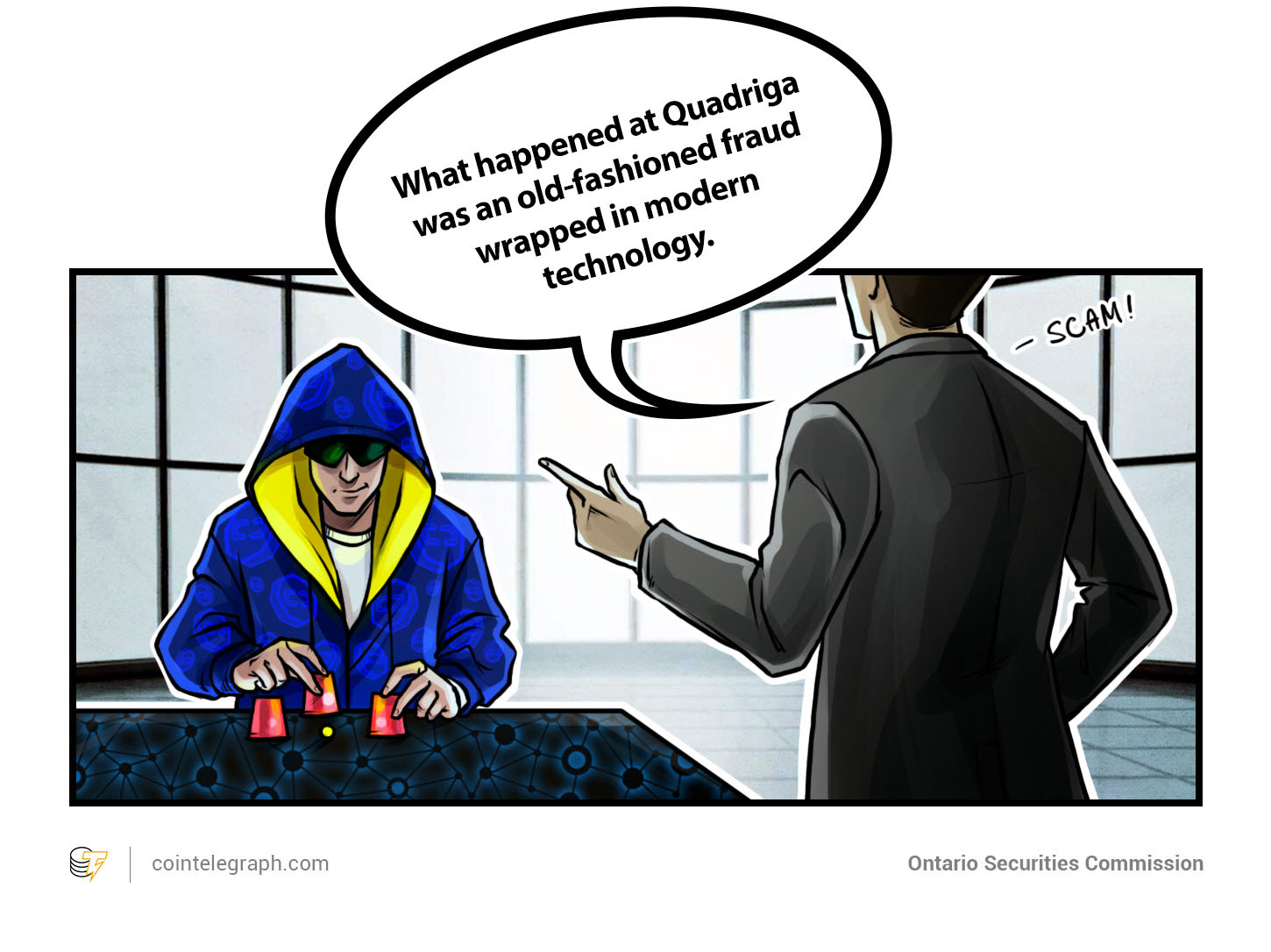 After suffering a series of outages that coincided with major price moves in Bitcoin, it looks like some Coinbase users have had enough. On June 7, disgruntled traders withdrew 22,000 more BTC than they deposited — the biggest outflow in almost three years. To put that into context, that’s an astonishing $214 million. Speculation has been growing that Coinbase is being punished for its unreliability, which left some users unable to log in when prices were plummeting. The company, which is the largest exchange in the U.S., recently said its autoscaling had been unable to keep up with a huge traffic spike on June 1, and this was why so many people had difficulty accessing their accounts.

They’ve already had their time at university chronicled in a film called “The Social Network” — and now, the lives of Tyler and Cameron Winklevoss are going to return to the silver screen once again. The twins’ journey to becoming the world’s first crypto billionaires is being adapted into a movie — and according to producers: “This is Rocky II meets Wall Street in a world filled with unique and mesmerizing characters.” It’s going to be based on the book Bitcoin Billionaires by Ben Mezrich. After winning a lawsuit against Mark Zuckerberg in 2011, who they accused of stealing the idea for Facebook, the Winklevosses made their fortune by investing $11 million of the settlement in BTC. For more info on crypto prices, make sure to read Cointelegraph’s market analysis.

“No family should have to experience hunger simply because they don’t have a bank account.”

Prediction of the Week

I mentioned earlier how some people think that a stock market crash could be calamitous for crypto. And according to eToro’s CEO Yoni Assia, catastrophe could strike Wall Street in the next three weeks. “Someone, not sure whom, is going to sell/short their position and crash the markets,” he warned. The grim alert follows weeks of unusually buoyant growth in stocks, which have clocked gains despite mass protests and the economic impact of COVID-19. Not everyone subscribes to the theory that Bitcoin will tank with the markets, though, and some believe it could prove a viable safe haven for those wishing to escape the risk.

FUD of the Week

The Indian crypto community had been starting to roar back to life after the threat of an outright ban on cryptocurrencies appeared to fade. But now, it looks like they’re back to square one. The country’s Ministry of Finance has renewed the proposals — despite the Supreme Court overturning the Reserve Bank of India’s ban on banks providing services to individuals and firms that deal in cryptocurrencies just three months ago. Last summer, the government’s controversial draft bill had suggested that those caught mining, holding, selling or using crypto could face a jail term of up to 10 years — and/or a fine of $3.2 million. 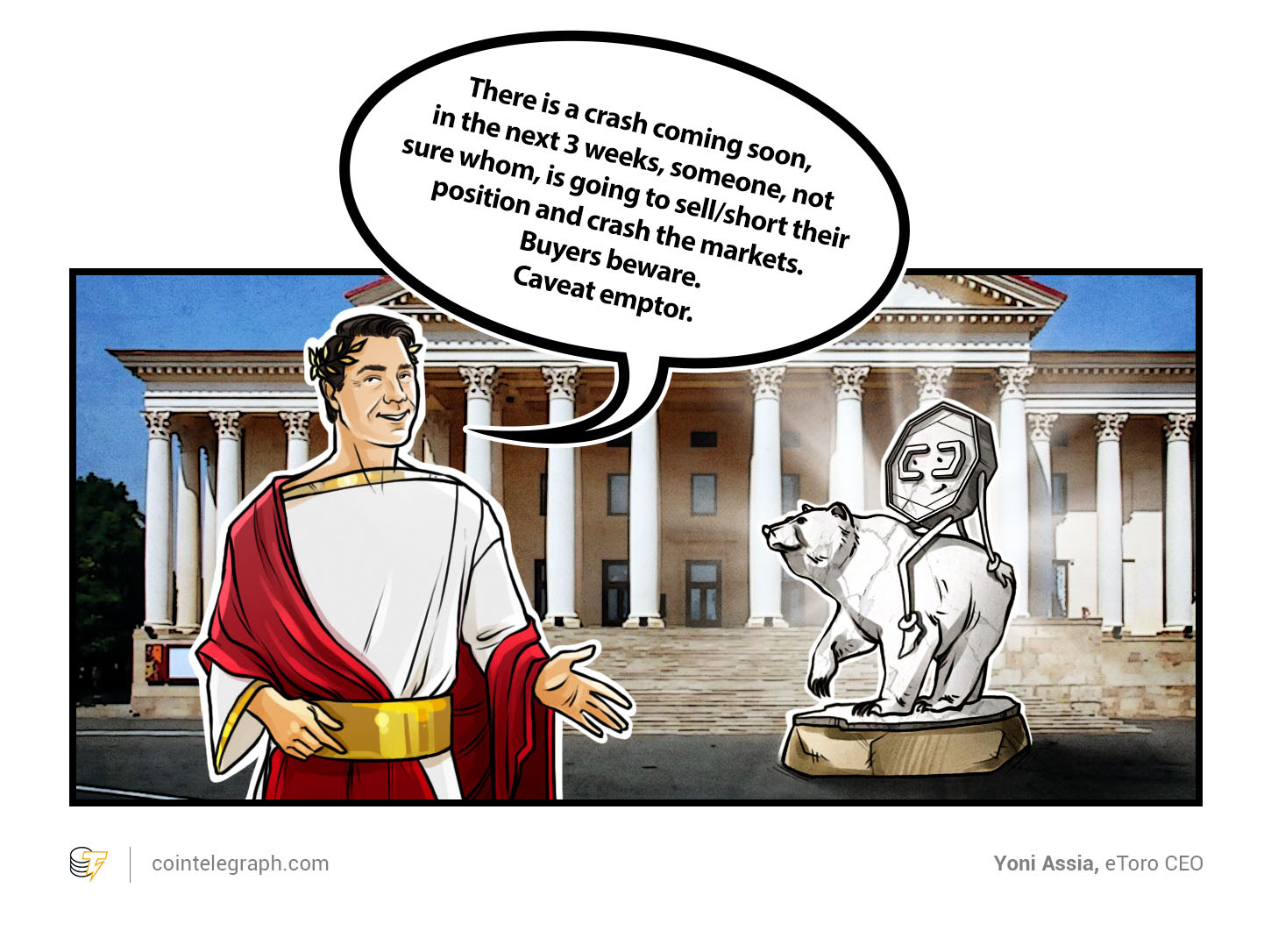 Fake SpaceX YouTube channels scam victims out of $150,000 in Bitcoin

Crypto scammers have stolen at least $150,000 by impersonating SpaceX YouTube accounts and hosting fake Bitcoin giveaways. The fraudsters hacked legitimate pages and changed the branding and content to emulate Elon Musk’s official SpaceX channel. Archived footage of Musk was then broadcast as if it was a live event, and viewers were asked to send Bitcoin. It’s believed at least 80,000 people watched the stream, and estimates suggest the scammers have netted 15.31 BTC as a result.

Spare a thought for this flight attendant who is facing up to three years in jail in the United Arab Emirates for being unable to pay installments on a $100,000 loan he took out to invest in crypto around the all-time high. Reddit user Crypthomie lost his job with Etihad due to the pandemic, and he can no longer afford to pay his monthly dues of $2,230. He’s got until the end of 2021 to settle the debt. The unfortunate investor took out the loan on Dec. 18, 2017 — the same day Bitcoin reached its all-time high of $20,000. After less than a year, he reported an 85% loss on his digital investments — primarily because he had also invested in “some shitcoins that lost 95% of their value.” 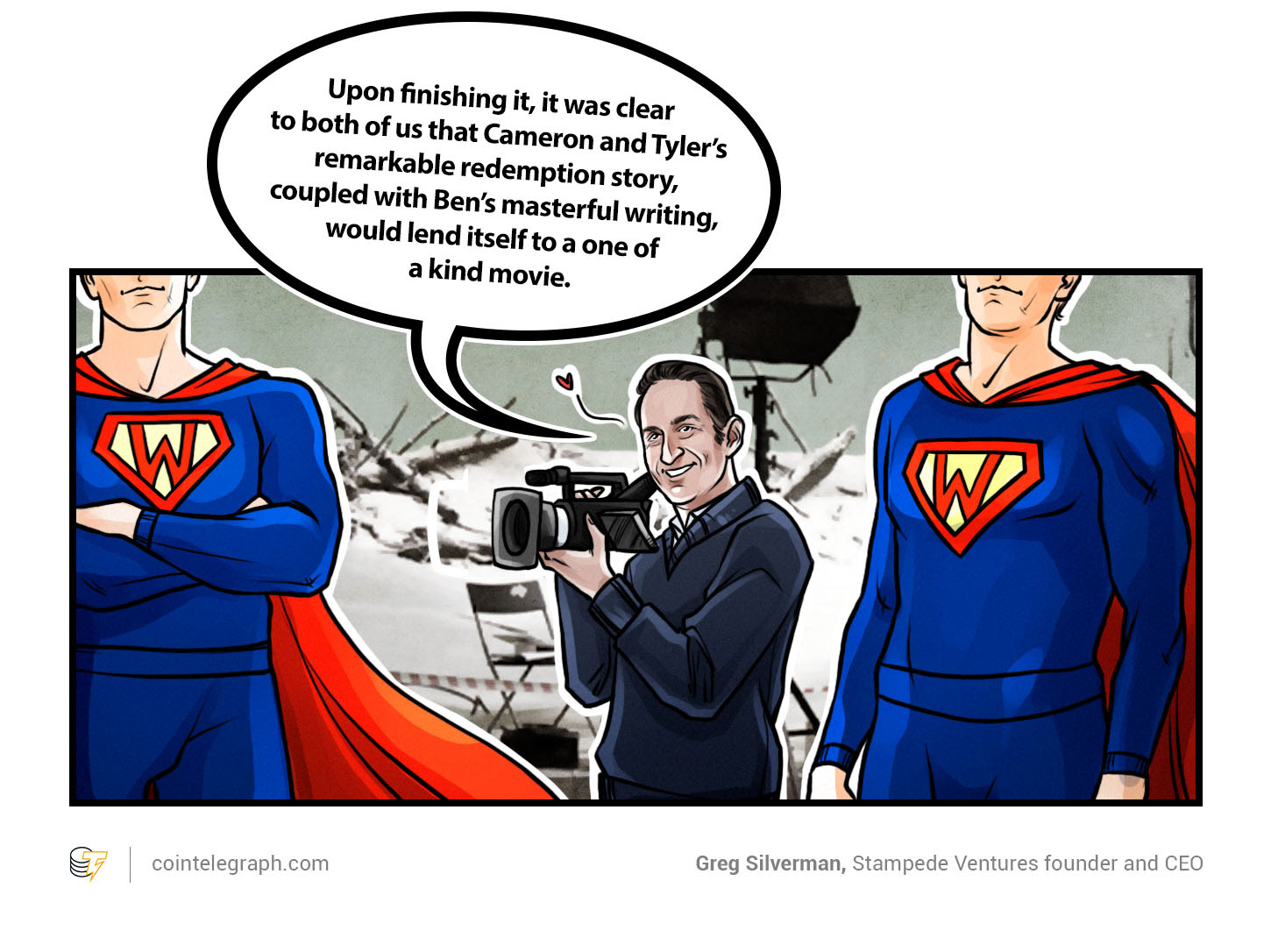 Strengthening network fundamentals support the bullish case for Bitcoin’s price one month after the halving, according to research by Cointelegraph Markets.

One month after the Bitcoin halving, several key factors seem to point to a pivotal change in the BTC market and investor behavior. António Madeira has more.

As Gareth Jenkinson writes, crypto exchanges, such as OKEx, Binance, Huobi, Kraken and BitMEX are outlining the key challenges they face in pushing to establish global operations.

Security Token Exchanges May be the Next Phase in the Finance Evolution.Market News